The U.S. has failed to grow. Doubling down on the policies of the past twenty years is a recipe for further failure. It's time to go American School, again. 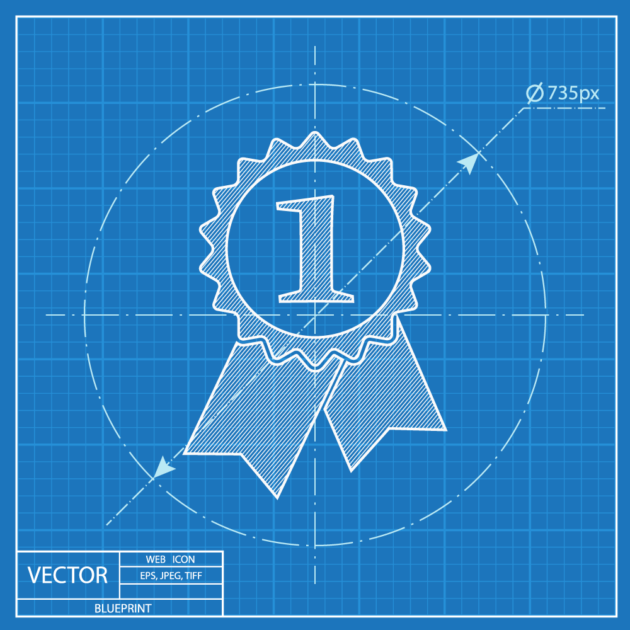 Real Wealth Versus The Market

Despite this enormous crisis, the American system remains the strongest in the world. In natural resources, the country has some of the best arable land, extensive inland rivers, lake, rail, road and air transportation systems plus deep ports and immense reserves in oil, coal, gas and other commodities.

Our ability to create, finance, protect and distribute is unparalleled. Even after shuttering an estimated 70,000 factories, the country retains a large industrial base.   Our courts, local governments, law enforcement, churches and charities offer a rich structure of talented people who help provide the glue that keeps us working and living peacefully together.

We spend tremendous sums on our defense and it is rightly being directed to deal with the long term threat that is an expansionist Chinese Communist Party (CCP).

This is real, enormous wealth. And the financial system should be at the service of this ecosystem.

Growth Is The Central Problem

The current fiscal, regulatory and monetary policy mix has delivered perhaps the worst decade of economic growth in U.S. history. If policy isn’t changed, the next decade will likely have similar unimpressive fundamental results.

The strength of Capitalism is rewarding virtue. The current system perpetuates failure through zombie companies, bailouts and regulatory barriers to entry. That is why our economy refuses to grow.

Low growth has resulted in too much debt and too few families. Neither is the population as healthy and productive as it could or should be. Finally, governments have failed to maintain the physical and regulatory infrastructure to properly support a self-sufficient, efficient economy.

This low growth dynamic recently paired with high valuations to set the world up for a crash and low returns. This is a global phenomenon since international developed equities have never regained the highs of 2007.

We could document a long list of unsound policy actions that have resulted in the inexorable rise in health and education costs, crumbling infrastructure,  public corruption, bailouts, etc. The EU and Japan have their own unique issues but we all share extreme debt levels.

A root cause of so much pain is the China Lobby in Corporate America and Wall Street. It is these groups who have sold out the U.S. industrial base and, as we have learned from the coronavirus pandemic, our pharmaceutical production capability.

A damning policy result is the fact that family formation and fertility rates have collapsed, while new home sales have never recovered to meaningful levels.

Something needs to change.

People and Assets Matter Most

Policies that work best focus on building human capital and the physical/technological infrastructure integrated to produce and distribute goods and services. This will lead to healthy population and productivity growth.

The bailouts performed by the government and the Federal Reserve have avoided a real and necessary restructuring and left our economy hollowed out. The Corporations in bed with the CCP aka, the China Lobby, have deindustrialized our country exposing too many Americans to shortages of critical goods and medicines.

The rules that allowed this to happen aren’t working for the West.

Under the American School, the United States became the greatest economic and military power in written history. This National System protected domestic industries, invested in infrastructure and education and geared the banking system to productive finance.

This system had at its heart the geographic and resource benefits of North America, perhaps the most strategically endowed territory in the world.

We are feeling the far-reaching consequences of an unsustainable guns and butter policy that untethered the U.S. Dollar from the gold standard, set up the country for financialization and laid the predicate for a political war of capital versus labor.

For the last 50 years, the CCP has brilliantly executed a modern warfare strategy to defeat the United States co-opting politicians, business and Wall Street leaving the country at its lowest point of relative power in over a century.

I would argue the U.S. has departed from our original, successful formula. We should get back to it. And we can look to our allies and academics for ideas to adapt an American School approach to today's economy.

The U.S. needs to break the logjam to let the economy flow.

In a nutshell, the core issues holding back the economy include:

The United States needs to Finance, Build, Produce and Protect. Though each area below warrants in-depth explanation, this is in bullet point form for brevity’s sake.

As Americans are forced to sit at home, it is worth taking the time to contemplate what could be. Nothing mentioned above is new nor does it comprehensively address national issues. This outline is intended to demonstrate what superior policy engineering mixes potentially provide to benefit citizens.

In fact, each solution is proven in some form. A stronger financial system will be a bridge to this coming technological revolution. Healthy, educated and secure peoples are better prepared to live meaningful lives and deal with inevitable challenges.

Rather than doubling down on the failed policies of the past, this approach increases fundamental wealth through healthy and more educated people, efficient infrastructure and a domestic industrial base that serves and protects our interests.  This could be a system that defends our allies and blunts authoritarian military and economic aggression.

It's time to consider the American School, again.