In 2008 short-term funding markets experienced issues that led to Fed intervention. They were a sign of increasing counterparty risk. Today, are the repo markets calling out again? 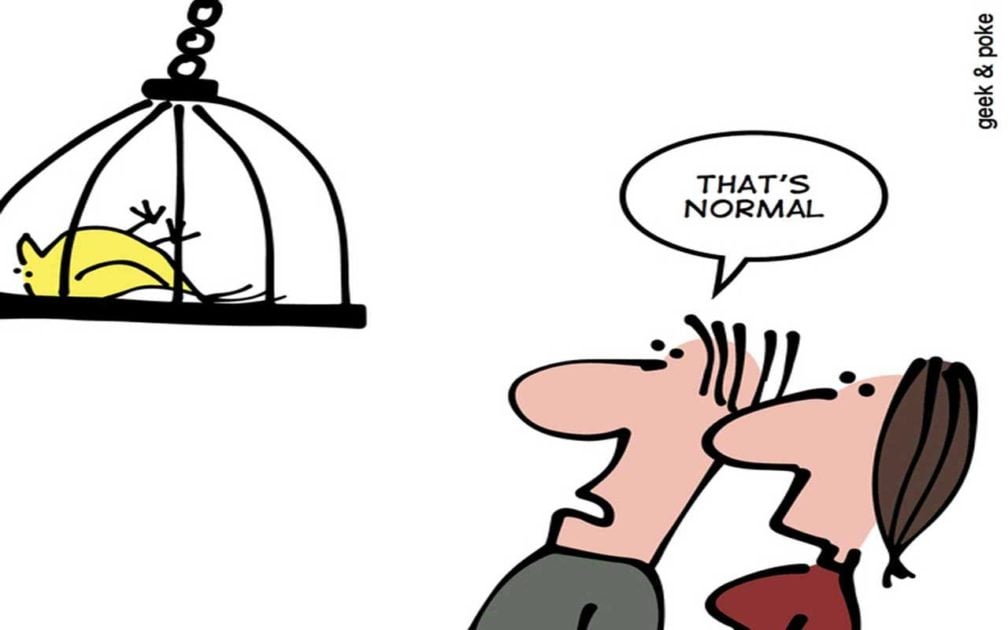 Leading up to the 2008 Global Financial Crisis there were plenty of warning signs that something was amiss in the economy and financial system. Illiquid Bear Stearns funds went out of business, market neutral hedge funds were rocked by "quant quakes" beneath the surface, yield curves inverted, housing starts declined, and spreads blew out in credit default swaps. And, in August 2007 the Fed began what would turn out to be a multi-year easing cycle.

As a prelude to distress, the widening TED spread signaled banking system problems around collateral quality and cash availability prior to J.P. Morgan's rescue of Bear Stearns and the failure of Lehman Brothers. Bear and Lehman witnessed significant hedge fund withdrawals from their prime brokerage divisions during this period, too.

Unemployment is at a 50-year low and the economy is growing, albeit at a slower pace than last year. But on July 30, 2019 the Federal Reserve began another easing cycle. Since then, equities have struggled to make new highs.

With over a trillion dollars in excess reserves at the Fed and the banking system holding historically large amounts of tier 1 capital, overnight lending markets are experiencing severe liquidity problems. The reasons being peddled for these hiccups have to do with the timing of cash needs around corporate tax payments and the massive issuance of U.S. Treasury securities.

But counterparty issues and a race for collateral may be at the heart of the matter. We have discussed that USD swaps spreads are signaling that the cost to access banks' balance sheets is rising. The banking system is seeing something.

One might consider the following as exhibits A and B for the counterparty case.

First, Deutsche Bank (DB) unloads its prime brokerage business to BNP Paribas in the heart of the repo storm. In July 2019, Barclays reportedly poached $20 billion in hedge balances from DB, while other Wall Street majors were targeting their clients. Are hedge fund risk managers worried about becoming a general creditor of a major bank like they were in 2008?

Second, the market value of negative yielding bonds has recently spiked. Negative yields are awful. A banking model of collecting interest from depositors and paying borrowers seems inane. But owning negative yielding sovereign bonds as high-quality collateral (balance sheet insurance) within a positive yielding loan portfolio makes sense. You load up on insurance when you are worried about a very bad state of the world--damage, death or an accident. You hold high quality collateral because you don't want to be seen as a risk to others.

Yield curves are inverted around the world, PMI's are diving and asset values are perched in the stratosphere. Let's keep our eyes open to the warning signs knowing that history does not always repeat, but it oftentimes rhymes. The state of credit markets today is illustrating an increasing number of similar occurrences to what we witnessed in the lead up to the last crisis. That being the case, we think prudence is a virtue as we await further developments.