The Federal Reserve's policy course change has ushered in a new wave of monetary easing. Are they signaling a severe level of concern? 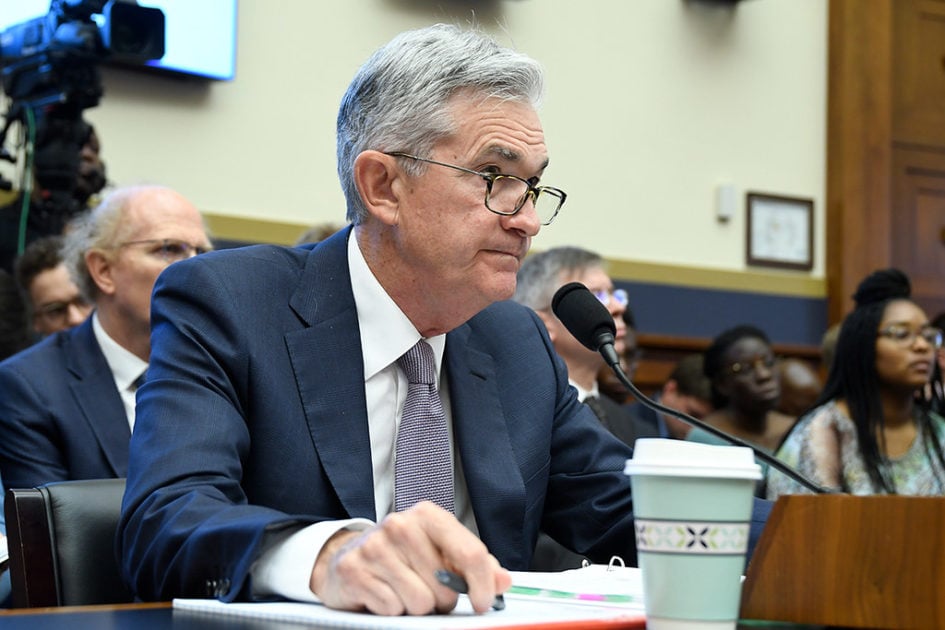 U.S monetary policy has shifted 180 degrees over the last twelve months, and the Fed's current path has all the makings of a full-fledged easing cycle.

On October 11, 2019 the Federal Reserve Open Market Committee announced that it had instructed the New York Fed to begin buying short-dated U.S. Treasury bills at a rate of $60 billion per month for at least six months. Additionally, the odds of a rate cut in October are currently above 80%. It would be the third rate cut in three months.

But the economy is growing and these are "mid-cycle adjustment(s)" we are told.

The Federal Reserve has been dragged kicking and screaming into this policy stance. Roughly one year ago, Fed Chair Jerome Powell told Judy Woodruff at PBS that "we're a long way from neutral" in terms of monetary tightening. In response, equity markets cratered in 4Q 2018, and for nearly the entire summer of 2019, the yield curve remained inverted.

So what are the implications of this easing cycle?  It is too soon to tell, but we can look at the expected path of monetary policy to gauge the true level of concern at the Federal Reserve.

For this thought exercise, let's assume the Fed Funds Rate path is cut to 1% over the next year and monthly U.S. T-bill purchases continue for at least two years. This path takes policy to the effective zero bound. Using our proprietary models of the modified Taylor rule and our estimates of an effective Fed Funds Rate, we project implied values for GDP growth and inflation.

One interpretation of recent Fed moves: BRACE FOR IMPACT!

According to our models, the Fed's policy path is commensurate with a contraction of 2% to 3% in real GDP and inflation dropping into the 1% range. These projections match or exceed levels experienced in the 2001 recession and the 2008 Global Financial Crisis. Clearly, earnings and equity markets did not fare well in those two episodes.

Based on our interpretation of swap spread markets and dollar strength, there appears to be global dollar funding issues. Given industrial weakness in Europe and Asia, there is legitimate concern for recession risk calling for monetary policy insurance.

Conversely, asset valuations are near extremes on many metrics and monetary policy actions of this magnitude risk further inflation of property, corporate debt, and equity market bubbles, which could lead to a worse crash later. Or, we could be heading into an economic crisis that is more severe than a garden variety recession.

Either way, prudence ought to be the watch word in this environment.