How Sequence Risk Can Impact Your Retirement

Sequence risk can impact several types of investors, including 401(k) savers, current retirees, and endowments. We illustrate the effects with basic examples. 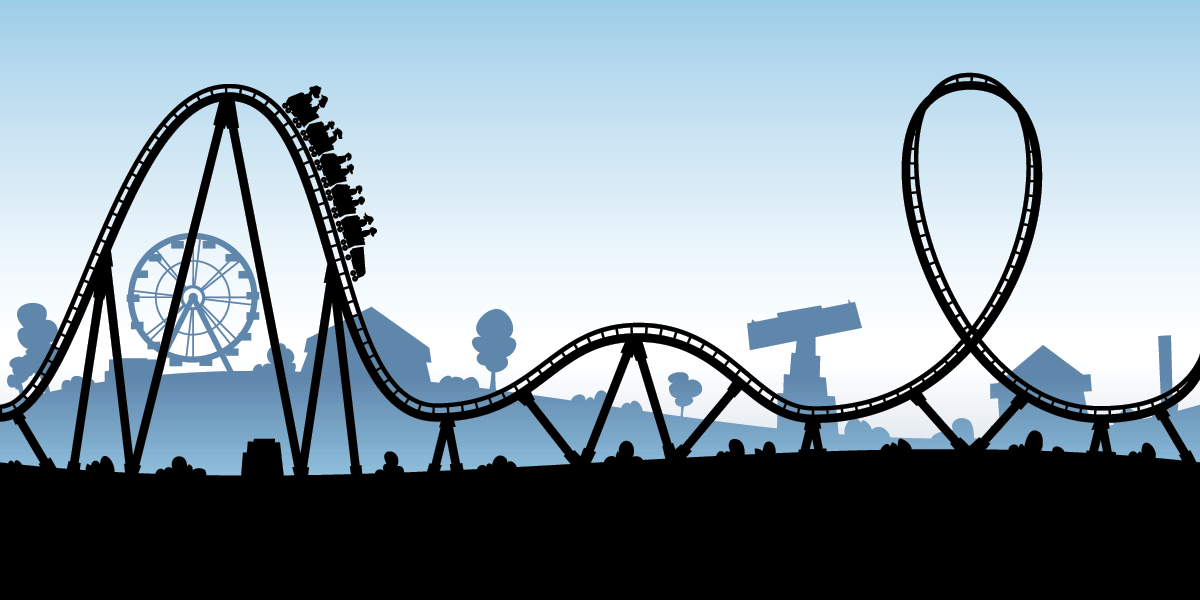 Among investors there can be a tendency to focus on average returns when assessing investment approaches, and in some respects, it makes sense.  Averages allow us to make quick comparisons between investments when other factors, such as time period and relative risk, are equal.

In the real world, however, the actual periodic returns of an investment tend to fall above or below the average, and the path can have consequences.

For example, during the 20-year period from 1999 to 2018, the average annual return for the S&P 500 Index was 5.6%, but in only two of those years was the return within 1 percentage point of that mark.  For the other 18 years, the annual return varied considerably with 11 years above average and 7 years below average.

The order in which investment returns occur can create a situation called sequence risk, or sequence of returns risk.  This risk can be felt whenever there are consistent contributions to or distributions from a portfolio over time.  Because of this, sequence risk can affect a wide variety of investors, such as employees adding to their 401(k)’s, retirees drawing investment income, or endowments used to support an organization.

We’ll illustrate the impact of sequence risk with a few examples.

Base Case: No Inflows/Outflows, Same Outcome

Now, let’s say you made the same investment, but your annual returns occurred in reverse order.

The value of your portfolio would follow a completely different path, but you would still end up with $298,373 and the same average return of 5.6%.

As you can see, the sequence of returns has no effect on your outcome when you are not making portfolio contributions (new investments) or taking distributions (selling investments). But, since that’s not a typical scenario for many investors, let’s explore situations where sequence risk can occur.

In this example, let’s use the same $100,000 initial investment in the S&P 500 Index from our base case scenario, but now suppose you contributed $19,000/year into the portfolio for all 20 years.

Returns in the latter years of your accumulation phase can have a greater impact than the returns in the early years.  As your portfolio grows larger, every 1% move up or down equates to bigger dollar amounts that can far outweigh the impact of any single contribution.

In this example, the returns during the last four years were worse in reverse order, resulting in a lower portfolio value.

Sequence risk is most evident in the distribution phase due to the compounding effect on the account balance combined with annual withdrawals.

In this example, let’s consider a $1 million initial balance and annual distributions of $55,000, increased annually for inflation by 2%.

Sequence risk can be a factor whenever a portfolio experiences periodic inflows or outflows.  In such circumstances, investments with the same average return could produce vastly different results.

Because of this, simple average rates of return are not effective for modeling retirement plans or endowment funding. More robust methods of analysis, such as Monte Carlo simulation, consider different return sequences.

The periods most sensitive to sequence risk occur at the end of the accumulation phase and the beginning of the distribution phase, and special attention should be given to analyze investment exposures and potential downside risks.

As illustrated, it’s important to look beyond the averages by also considering the path of returns when analyzing an investment.