The demise of many short sellers over the last decade might be a canary in the coal mine as central bank policy threatens market function. 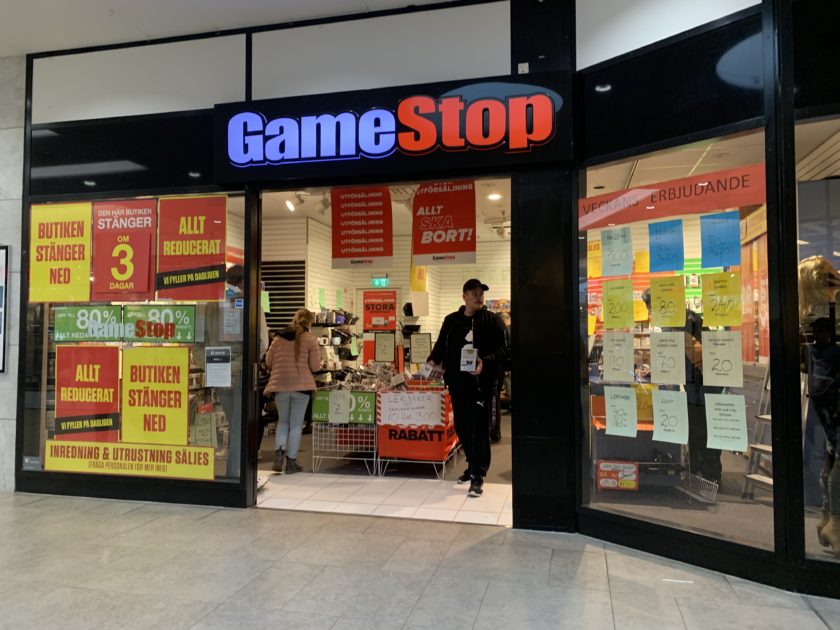 In the classic sense, short sellers are a kind of watchdog that guards the unsuspecting investing flock from predatory behavior that hurts returns. Perhaps a better analogy is a pack of wolves that defends the flock’s territory from other wolves. Among the wolves of Wall Street there are many types of short sellers.

The Shorts Are Needed in the Market

Our favorites are the ones who do deep research and match that to valuation and pricing or uncover management misdeeds. Sometimes they find outright fraud. Most times they identify excess. The shorts are willing to stand in the breach and say enough is enough. We are sellers here.

There are the arbitrageurs who are those that sell short and are making relative value plays based on fundamental, quantitative, structural, or legal analysis that help keep pricing efficient by enforcing the law of one price, giving merger probabilities, and effecting valuations.

There are also the dubious actors who may spread malicious rumors, over-hype their cases, manufacture harmful data, misuse insider information, or other questionable practices. Like everything else in life, the bad apples can spoil the whole bunch.

Regardless, properly functioning markets can sometimes gain a lot from healthy short selling.

But, what has happened over the last decade?

A lot of short sellers have been steamrolled. Recent price action in GameStop (GME) and other names is only a symptom of a broader phenomenon.

The demise of many short sellers should be a canary in the coal mine.

Central Banks Have Inverted the Strengths of Capitalism

Since 1987, numerous bailouts have been afforded to speculators, fraudsters, and some of the nation's most critical financial institutions. This has abetted the remaking of the U.S. economy from an industrialized powerhouse to one of stagnation.

Existing bankruptcy laws that allow for re-structuring are largely ignored, and the two-way price discovery that has been a hallmark of US markets is an afterthought.

Unrestrained fiat money has resulted in a credit boom for the ages, overburdening nearly every corner of America with too much debt and sky-high asset prices.

Forget prudence and strong balance sheets. Companies that took on extreme leverage and refused to prepare for a downturn have been given free money or bailouts for their indiscretions.

As no one seems to have the willingness or fortitude to preside over a re-pricing of assets, the problem continues to compound.

Rather than having the moral courage to let a recession occur and allow markets to clear through bankruptcy, restructuring, and government reform, failure and scofflaws have been propagated.  Now the world must deal with a 10-standard deviation explosion in base money.

The dignity of the innocent is violated as their discipline and thrift goes unrewarded.  Savers and investors have now been served up a third massive bubble in less than three decades. Retirees in need of reasonably secure income are being starved of normalized interest rates and forced into riskier assets in search of yield. The young are forced to pay exorbitant prices for stocks, bonds, and real estate, damning their portfolios to potentially very low returns. The economy loses the discipline of an investment hurdle rate. The financial system loses its healthy concern for downside risk as the possibility of failure is curbed.

By interfering in the private ownership of companies and distorting prices, central bankers have abandoned the principles that have given the economy its strength. They have opened a monetary Pandora’s Box that has reverberated throughout the U.S. and world economies.

What's the Opposite of a Public Good?

Like national defense and clean air, a soundly run monetary system might be considered a public good where the benefits can accrue to everyone with little marginal cost as populations increase.

But what happens when the benefits of a public good are effectively directed at scale to a small group of beneficiaries, imposing costs on everyone else?  This is a step beyond a collective action problem of concentrated (largely privatized) benefits and socialized losses.

By embarking on a multi-decade quest to artificially boost asset prices, central bankers along with other policymakers have weakened the strengths of the American system and exacerbated the wealth gap.

Reddit's WallStreetBets traders have rallied around this dysfunction.

When nearly all assets yield below 4% and most below 2%, the investing flock must guard itself. Participating in madness is not a formula for success. Prudently, deploying capital for positive carry and preservation ought to be near the top of any investor’s list.

As monetization feeds fiscal policies that partially funnel into unproductive spending the potential for a stagflationary conflagration is increasing. High debt levels are a tectonic force driving toward deflation as well. Only the future will tell what path markets take.

But all is not lost. There is a policy middle road via restructuring, reform, and investment. That would take sound or disciplined monetary policy, shrewd spending (i.e. infrastructure, R&D, human capital, manufacturing reshoring, family formation, and defense), and factor cost cutting in bloated economic sectors.

We can only hope that policymakers reflect on past follies and defer the fleeting benefits of immediacy for the betterment of our future.