Fiscal and monetary policy has effectively sacrificed the economy for the stock market's benefit. In the past, similar asset bubbles have resulted in “dead money." 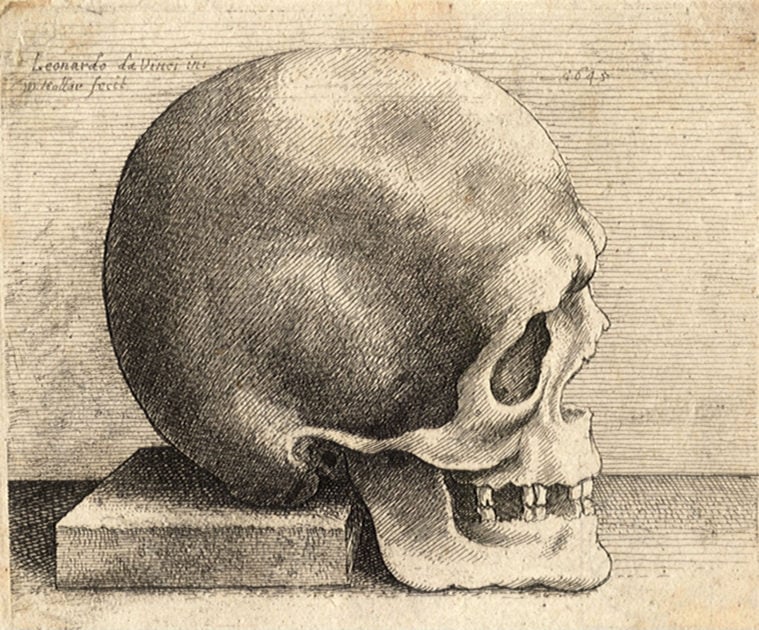 The ever-present stimulus of U.S. fiscal and monetary policy over the last several decades, which erupted to unprecedented levels over the last 12 months, has effectively sacrificed the economy for the stock market’s benefit. The market’s dependency on government stimulus is so great, that it seems policy questions of “whether or not” have been replaced with “how much?” But if the past is any guide, then we should have doubts about the sustainability of these market dynamics.

In the past, asset bubbles characterized by valuation extremes have resulted in “dead money” or decades of subpar returns with extended bouts of high volatility. The prime example is the Great Depression. After reaching a valuation extreme in 1929, it took nearly 25 years for the U.S. stock market to climb back to it’s prior peak level.

And now, the U.S. market is seemingly in another bubble of historic magnitude.  Professor Robert Shiller of Yale recently commented, “In real terms, the home prices have never been so high. My data goes back over 100 years, so this is something.” According to Shiller’s cyclically adjusted price to earnings (CAPE) ratio, the U.S. stock market has been valued higher only one other time in history - during the peak of the Dot.com tech bubble in 2000.

Valuations should not be seen as a near term market timing tool, but over long horizons these metrics could have saved investors from serious drawdowns. History has clearly illustrated that the last four times valuations reached current levels, periods of poor returns followed.

Is today different? Perhaps, we have a profits boom. Without corporate tax cuts, profits over the last decade were hurting for growth. Note for future reference that with an over $43 trillion market capitalization, the S&P 1500 Composite is trading at approximately 31 times peak earnings.

Q1 ‘21 was a very strong quarter for profits, yet it was still unable to revert to peak quarters in 2018 and 2019. Given the wall of money that is set to hit the economy, investors should not be surprised to see some very strong quarters. When the economy stands on its own legs, it may have to grow to back fill stimulus effects.

Macroeconomic Fundamentals Have Not Changed

In the longer term, demographics and productivity are key to growth in the economy. The labor force in the U.S. is set to grow at less than 0.3% per year. Fertility rates have been declining for decades. Household formation could face serious challenges. With government and healthcare expanding at a faster pace than manufacturing, construction and critical sectors, productivity gains will be harder to achieve.

Unless there are major policy changes, it will be less likely for a seismic shift in productivity to bolster growth. We have had tech and robotics for decades. In their respective applications they have delivered staggering improvements. Yet, productivity remains mired in a lower state.

Delivering gains on a large base may be challenging. Artificial intelligence again has many applications, but we have been combining advanced mathematics, software, bigger and bigger data sets, and computational power for optimization since World War II.

Hubris is an ever-present feature of markets.

In response to COVID and the ensuing shutdowns and capacity limitations that were designed to slow the spread, small businesses bore the brunt of the negative impacts. Wal-Mart, CVS, Home Depot, etc. all thrived while the neighborhood shop couldn’t survive. Unemployment policies seem to be inflating labor costs a dynamic that favors large companies. The largest of the large benefited at the expense of the small.

Everything that can go right for corporate profit margins has gone right. In reality, margins have been driven higher by a dozen or so information monopolies that have yet to be meaningfully regulated or taxed.

Regardless, the number of customers and the wealth of those customers is tied to demographics and productivity. Those components can provide a basis for growth estimates.

If household formation grows at 0.65% per year and productivity growth approximates 1% per year, real potential growth is roughly 1.65%. Official inflation has barely been above 2% this century. Is nominal trend growth reverting to 4% or below again? A reading of recent federal government budget documents is consistent with this view.

If much of long-term growth is hard to change, what does that say about returns given today’s valuations? The math is straight forward. Invest today, collect dividends that grow over time, watch earnings grow, and sell at some multiple of those earnings at a future date. That is your return stream.

Remember earlier we noted that the S&P 1500 Composite is trading near 31 times peak earnings?

What does an expected return matrix look like based on various growth and exit multiple scenarios? If the market reverts to an average multiple of 17 times earnings, stock returns will be hard pressed to beat a 10-year U.S. Treasury bond.

In the scenario where peak-to-peak profits grow 7% per year and multiples revert to 10 times because of higher inflation, then markets in eight years could trade at 70 cents on each dollar invested at today’s levels. A worst-case scenario of tepid growth and deflation could see the market down -77% over a similar period. Do we have precedents for these scenarios? Yes, there are.

Most people alive today cannot remember the Great Depression. But many vividly remember the 1960’s and 1970’s. Those decades were periods of social unrest, wars, and strong economic growth. In the middle of the 1960’s, the CAPE ratio peaked near 25 with S&P 500 trading near 95. Over the next 10 years there were three bear markets. The 1974 bottom was -34% below the 1965 peak.

Today’s S&P 500 trades at record valuations across many metrics—Price to Sales, Enterprise Value to EBITDA, Wilshire 5000 Market Cap to GDP, Tobin’s Q—and near records across others including the CAPE ratio. No one knows when this market will peak on price. We cannot predict when valuations have peaked. Nor can we say that we will nail rates of inflation.

Demographics and productivity are hard to turn on a dime. Regardless of deflation or inflation, asset prices have never been this high, while the fundamental prospects for the U.S. remain less rosy than the past century. If the past is any guide and mean reversion occurs, returns for some broad indices will be challenged.