Today, the U.S. has an asset bubble comparable to Japan’s in 1989-1990, and so how Japan navigated an exit from their bubble can yield stylized insights on what might be in store for the U.S. 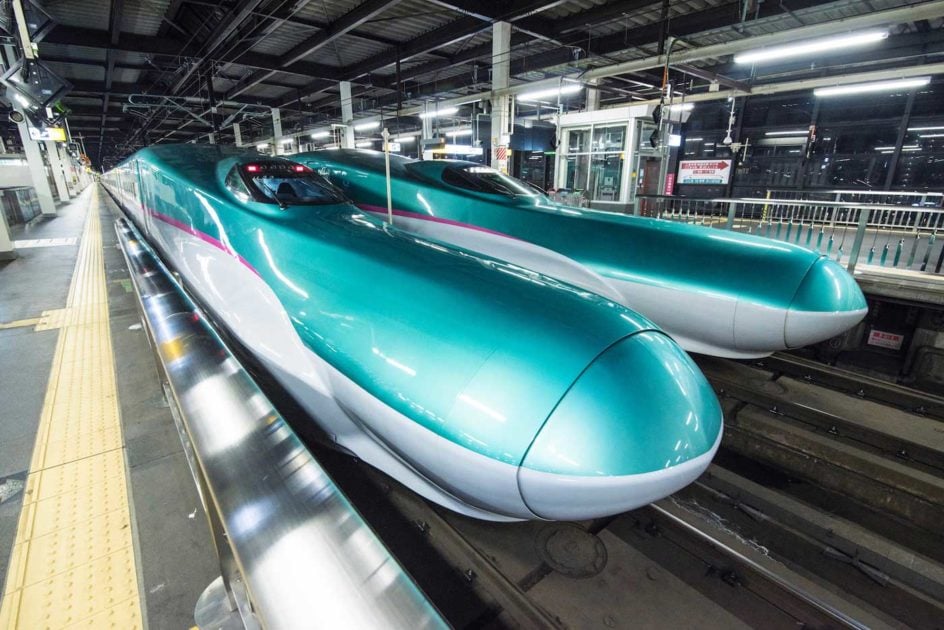 In response to Japanese mercantilism, the U.S. and Western European countries responded with the Plaza Accord to coordinate a weaker U.S. dollar. As U.S. exports became less expensive, Japan’s exports became more expensive. And on top of that, as Paul Krugman once noted, Japan had been benefiting from one-time catalysts of a developing economy that could not be sustained. We know now that Japan did not surpass the West, and its asset markets have been weak for 30 years.

So how is Japan’s past important and relevant to the United States? Because as is often said, history does not repeat itself, but it often rhymes. Today, the U.S. has an asset bubble comparable to Japan’s in 1989-1990, and so how Japan navigated an exit from their bubble can yield stylized insights on what might be in store for the U.S.

During its boom Japan’s real estate prices also had significant increases and now trade -37% below the 1991 peak. The U.S. may be in the middle of its second real estate bubble this century.

Bond markets have historically been tied to underlying economic growth. Japanese yields have been below 2% for 25 years, and the country’s economy has experienced little expansion as its population growth has declined.

Europe has been following a similar trajectory. Now, bond markets are indicating that U.S. policies are aligned with those failures.

After tax cuts nearly eliminated taxation for many large corporations, EPS cannot grow faster than EBITDA indefinitely and has historically been in line with nominal GDP growth. And GDP growth is declining.

Even the U.S. has recently under-performed the growth it had experienced in the second half of the 20th century, but the EU and Japan provide added reason for caution.

Population growth has dropped to very low levels and quantitative easing programs have been in place for 30 years in Japan. Japan may be following coercive policies to lower fertility numbers to the point that the island can be self-sufficient and feed the entire population without food imports.

The U.S., on the other hand, faces no such constraint and can easily double its population while being food, energy, and resource self-sufficient. As labor force growth reaches its lowest levels in U.S. history, Americans should reconsider why the country is following policies that impede family formation and higher fertility rates via high housing, health, and education cost structures. Regardless, lower population growth is tied to lower economic growth.

After looking at these charts, one might think Japan has been a failure.  In fact, in many ways Japan is a qualified success story. Despite lower population growth and asset market declines, the people of Japan have made significant gains and enjoy a very high-quality standard of living. Consider the following:

Notably in areas where Japan has prospered the U.S. is severely lacking. Closing these gaps offers a path out of the morass the economy is currently experiencing.

Investors who want to avoid a down -85% print on the equity market, might want to consider how policy affects growth in profits.

Structural reforms in the U.S. that can lead to higher efficiency and increased consumption revolve around families, healthcare, employment, infrastructure, and trade. Raising interest rates and allowing markets to clear would reinvigorate the economy and potentially lead to higher productivity.

Fiscal policies that expand public and private investment in the U.S. offer significant opportunity for productivity gains. Currently, investment hovers near 70-year lows. In fact, low investment is producing negative growth effects as a failure to invest in infrastructure is imposing severe costs on the economy that could range between -0.5% to more than -1% of GDP.

Reversing investment deficiencies could place the U.S. on a higher growth path and offer policy room for structural reforms.

End the Economic Attack on the American Family

Structural impediments to families include a lack of high paying jobs, which could be addressed with manufacturing and infrastructure build-out via massive investment. Trade policies that support domestic production have a two-fold benefit of adding quality employment and supporting national security objectives.

The U.S. runs an $850 billion goods deficit with the world. Reversing this dynamic could add over 10 million jobs in manufacturing and services over the long term.

Families face high health care costs where they pay nearly twice the amount other industrialized countries pay. The two largest drivers of inflation for most families are health care and education, where costs have skyrocketed over the past 30 years. Families encounter high housing costs that are inflated by zero interest rate policy and Quantitative Easing.   Education costs are extreme as well. Structural reform focused on expanding access and affordability to health care and increased educational attainment across all members of the population relieves pressures on families.

Without any doubt the U.S. is in the largest asset bubble in its history and is comparable to some of the extremes seen in the 1980’s-1990’s Japanese episode. High asset prices and high debt levels coupled with low bond yields and declining population growth offer a dangerous mix even without pandemic dynamics.

Rather than pursuing unorthodox Fed driven asset inflation ad infinitum, investors could demand reform that leads to stronger fundamentals in profits and growth.

Luckily, the U.S. has capitalism in its blood and if allowed to work can on average productively allocate people, resources, and money to good uses. The privatization of profit and socialization of loss that we have experienced over the past 10+ years should be anathema to every American.

The country owns the world’s reserve currency providing massive fiscal flexibility not enjoyed by any other nation. The U.S. has very few people, food, energy, land, water, or other resources constraints it cannot solve. America still retains a core industrial base that it can expand, and a technology sector that leads the world.

Policy is the largest impediment to U.S. success. America is perhaps facing one of its greatest historical challenges.

China is moving quickly to attain global dominance. Over 20.5 million Americans need jobs, yet 70,000 factories have been shuttered while the country imports $850 billion in goods or $41,500 per person on unemployment assistance. Affordable access to healthcare, housing, and education has been stymied.

With political will policies can change quickly and effectively. America should take advantage of these advantages. Doing so would be a better outcome for investors and citizens alike.